Ilir is the newest member of the Eagle’s Wings team. He was hired in April 2015 as the Executive Director and is working hard to accomplish the many responsibilities he has.

After Ilir graduated from Tirana University, he worked as a high school history and geography teacher for twelve years before he started pursuing humanitarian work. Then he worked for six years in various departments at World Vision. 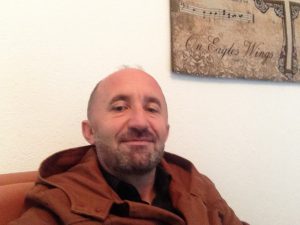 Coming from a Muslim background, Ilir was called by God 1993 in a very powerful way. He was drawn to Jesus Christ and his life has never been the same. He believes that only Jesus working through local churches can change people’s lives and their societies.

In 2012 Ilir and his wife Eva, along with another christian couple, started a church planting ministry in a village close to Tirana. Ilir and Eva have two girls, Siona and Siara. When Ilir is not at work, you can find him taking nature hikes, spending quality time with his family, ministering at the church, playing football, or taking time to be with his friends. He has a great sense of humor that energizes himself and those around him.

Because there are many vulnerable Albanians who are poor, abused, and neglected, Ilir feels called to social work, especially to help with children. He also believes this is one of the main tasks for the local church as well.

I am blessed to be Albanian and I truly mean it!I love Albania and Albanians and I happily have chosen to live here. It is the deepest desire of my heart to see Albanians won for Jesus and lives transformed by and in Him.

Being part of Eagles Wings is another opportunity to be part of God’s desire in transforming lives. I consider it a privilege to be able to offer my professional and spiritual input in all the process and path of EW. The need is big and we can make the difference by doing our part, will you?God bless you according to his riches in heavens! 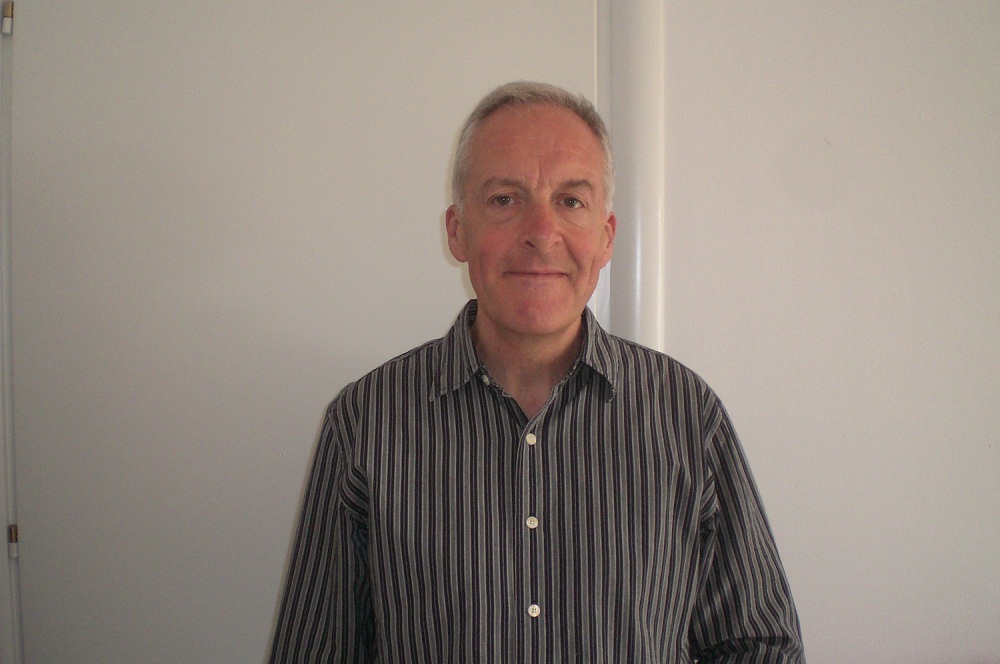 I have had the privilege of living in Albania for seventeen years, after receiving an unexpected but very clear calling to leave England, my native country. Together with my wife Linda, we devote much of our time to helping two churches in the Saranda district of southern Albania. Additionally, God gives us the grace to reach people who live in the “muck and nettles”, many of them vulnerable to the very real threat of being sold to human traffickers.

Thank you for your interest in Eagles Wings and may God’s peace be with you–wherever you happen to be reading this. 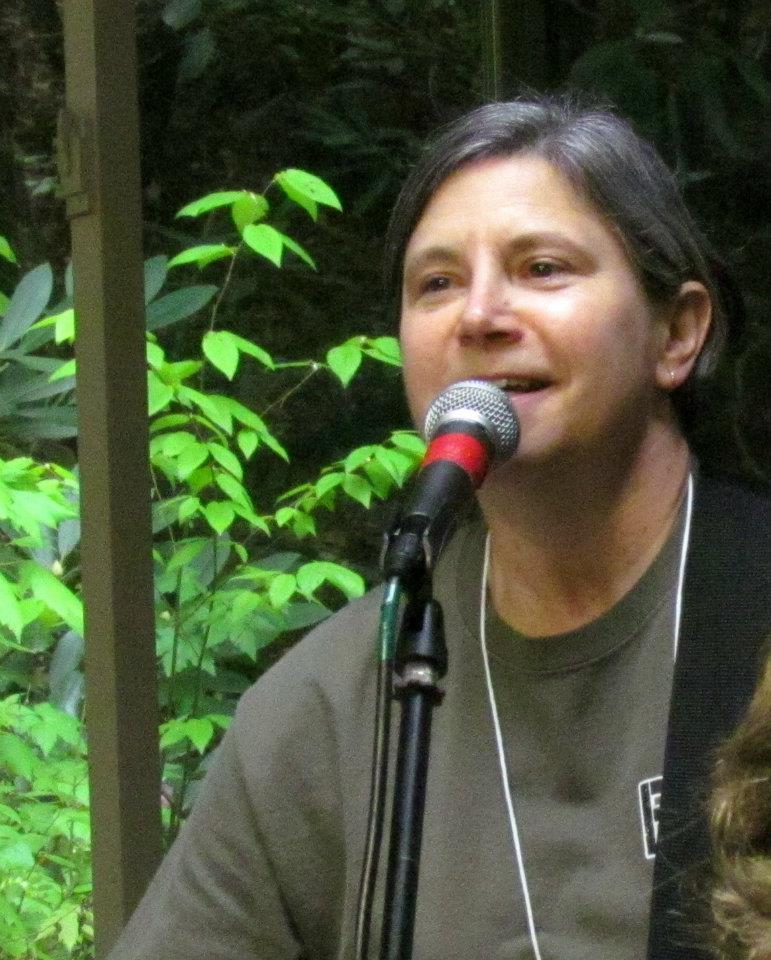 I sensed a calling to work with young people while I was still in high school. After college, I worked for many years as a youth worker, dorm director/career counselor, residential counselor at a group home, and elementary school guidance counselor.

In 1992 I sensed a clear call to work as a social worker at Thornwell Home for Children in South Carolina, USA, a position I held for nine years. When Thornwell implemented the Teaching-Family Model in 2001, I eventually became an “Evaluation Specialist,” a position which I still hold today. In this role, I conduct evaluations of the staff who live with and care for our children, helping to ensure that we are giving top-quality care to those whom God has entrusted us to nurture. When I’m not at Thornwell, I might be bike riding or hiking in God’s creation, reading, or playing guitar and leading worship somewhere.

As for my involvement with Eagle’s Wings, while volunteering at Passion 2012, I heard about the millions ensnared in human trafficking, and wondered, What can I do to help make a difference? When I learned about Eagle’s Wings a few months later, I knew I had to do all I can to help them develop group homes using the Teaching-Family Model to minister to Albanian youth at-risk of being trafficked. I look forward to seeing how God will work in the lives of young people through this ministry! 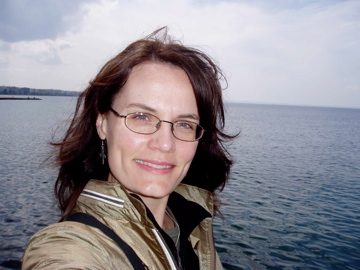 The first thing I noticed when I arrived in Albania in 2002 was the poverty and many women and children on the streets, especially the Roma. I lived for eleven years in the capital, Tirana, and worked mostly at a school for missionary children, but my heart was still drawn towards the people on the streets.

In 2011 God changed my ministry focus and I became more involved in prayer and addressing the issue of trafficking. I firmly believe God wants to end trafficking and especially the cycle that develops from poverty.

In the summer of 2013 I transitioned back to the States and am currently working with No Boundaries International (NBI), a ministry in Oklahoma City focusing on ending human trafficking at the community level. It’s a long process and many years have to be invested to build relationships, but I know it’s worth it, especially for the children who live in families surrounded by trafficking issues. NBI is also traveling to other cities to train church communities how to reach out to women on the streets and their families. It’s a program that will hopefully be taken overseas and the first place I hope to go is Albania. The needs are huge, but Eagle’s Wings is impacting youth for the long-term. Thank you for your interest and support!

I’m a patent attorney with Archer Daniels Midland Company in Decatur, Illinois.  My wife Linda and I are blessed to be parents of four children: Lynneth (23 and recently married), Leanna (19), Peggy and Peter (twins – 16), and are members of Fellowship Baptist Church in Mt. Zion, Illinois.

Our family connection to the Lord’s work in Albania traces back to about 2003, when we began sponsoring orphans and staff of a children’s home in Tirana.  We took a family mission trip with a team from Our Lord’s Community Church in Oklahoma City October 2005. Later, this home was closed and we were led through discussions with Beverly McCaskill and others in the missionary community to establish Eagle’s Wings Foundation, a US 501c3 nonprofit, to help provide for the work of Krahet e Shqiponjes.