Here are some of the true stories of youth that we know, that are in need;

Lola is a 15 year old that grew up on the streets begging for her father. He died a
few years ago and she was sent to an orphanage to live with her younger sisters, but
Lola has always wanted to live with a family. There is a family that is going to care for
her as a foster child until the Eagle’s Wings home reopens and she’s ecstatic about it.
The hope is all the sisters will eventually be able to live together. 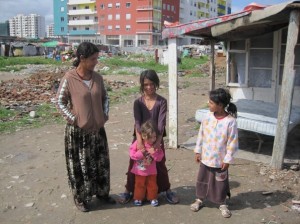 Rosa is a 14-year-old Roma (Gypsy) girl. Her mother is mentally disabled and her
father is an abusive alcoholic. Both of her older sisters are prostitutes and the men who took them have started taking Rosa to nightclubs. She is desperate to have a different life but knows her dad may give her over for money if she does not find another place soon.

Clarisa was at risk for being trafficked when she was moved into a private shelter.
At the shelter she learned how to be a hairdresser and had dreams of finishing high
school. Over the summer she turned 18 and moved back home with her mother and
siblings, but started to be influenced by old friends. She has not continued school nor
gone to work and is currently not living at home.

Bodi was born into a very large poor family and his mother had no means to
support him and his brothers. He lived off and on in orphanages, but soon took to
living and begging on the streets. He is a hard one to keep track of and doesn’t often
stay long in one place. He is now 15 and will have no future unless he can settle down
and continue school or get some job training.

Tia was connected to a local church through the youth program in her
neighborhood. She is now 15 and lives with an alcoholic father and two older sisters
who have often been involved in questionable activities. Despite church families trying
to help her, she has lost interest in continuing school and wants to follow in her sister’ footsteps. Many see that she will only change is she’s moved out of the influence of her home. 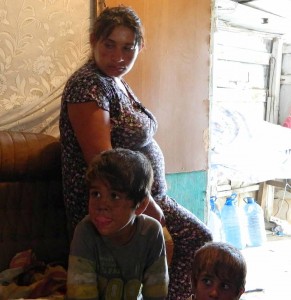 Calum is 13 and is Tia’s brother. He has missed a few years of school, but was
able to catch-up some this last year. He was taught at an early age to steal and has
lost the trust of many people at school and church. Again, it’s believed he will
change only if he’s out from under the influence of his home life.

Adora lived on the streets until she was five and then lived in a few different
orphanages. When she was 12 her mother and older sisters took her and they have
lived in different places throughout Albania. They are very poor and their mother
died only a few months ago. Adora is often left at home, a small shack, with her
nieces and hasn’t continued schooling. 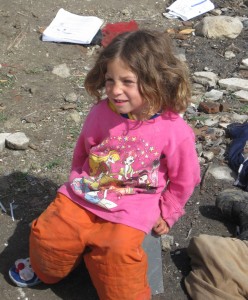 Zakri grew up in orphanages and when he was 14 he was moved to a very poor
state-sponsored dormitory. But, for unknown reasons, he was kicked out and went
to live with his father (who sold one of Zakri’s kidneys when he was younger) and
older brothers. Today his father is now in prison and Zakri and his brothers work
all day scavenging through dumpsters.

Joni has no family and grew up in an orphanage in Tirana. When he was 14, he
was also moved into a state-sponsored dormitory. Although he is legally supposed
to receive $35 a month as a orphan, he has no case worker to appeal for it. He has
lived the last five years in the dorm often without electricity and running water. He
is now 19-years-old and would like to have a family and to learn a trade.

To find out how you can sponsor a youth please click here.